The Rights of Women in the Middle East 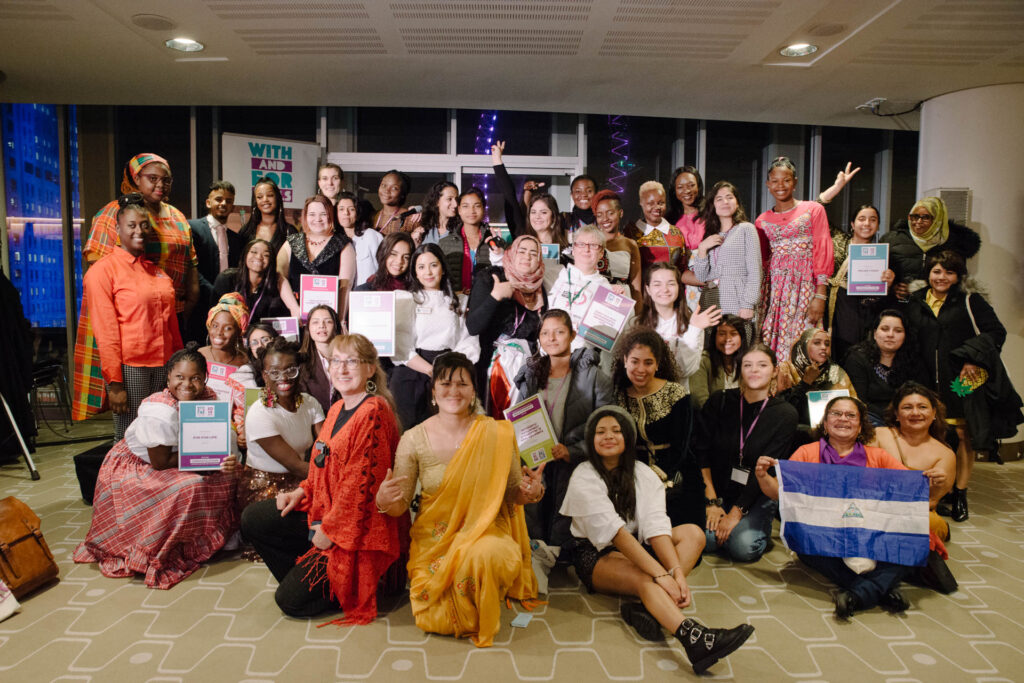 Women in the Middle East, like other women in the world, live their life – get pregnant, give birth, raise children and make great physical sacrifices to “create” offspring . They are primarily responsible for the creation of human beings, and must tolerate great hardship each year to give birth in our world, which is […] 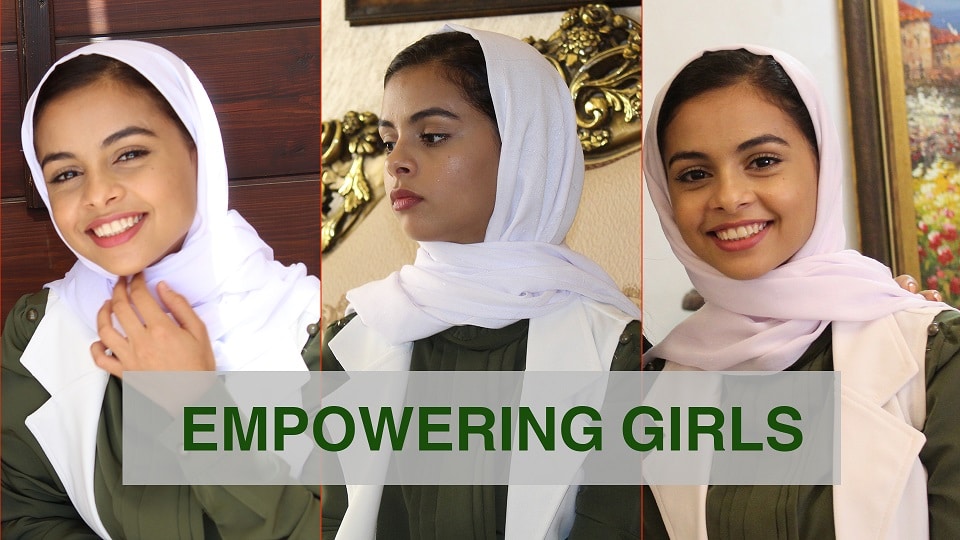 Every girl has the right to decide her own future, but not every girl knows this – that’s why empowering girls is so crucial to ending child marriage. When girls are confident in their abilities, armed with knowledge of their rights and supported by peer groups of other empowered girls, they are able to stand […] 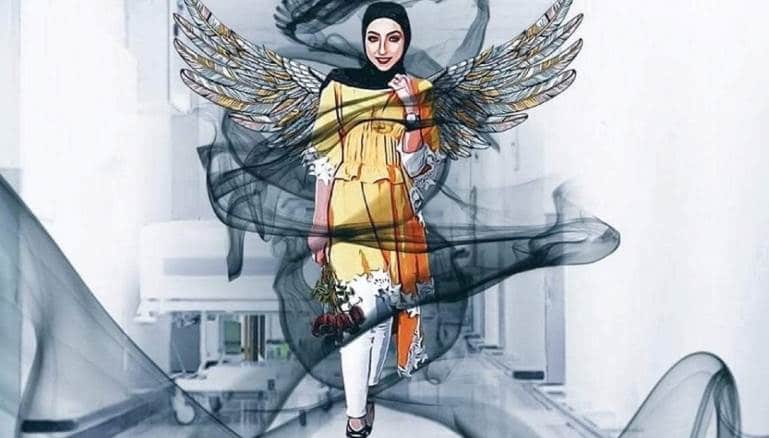 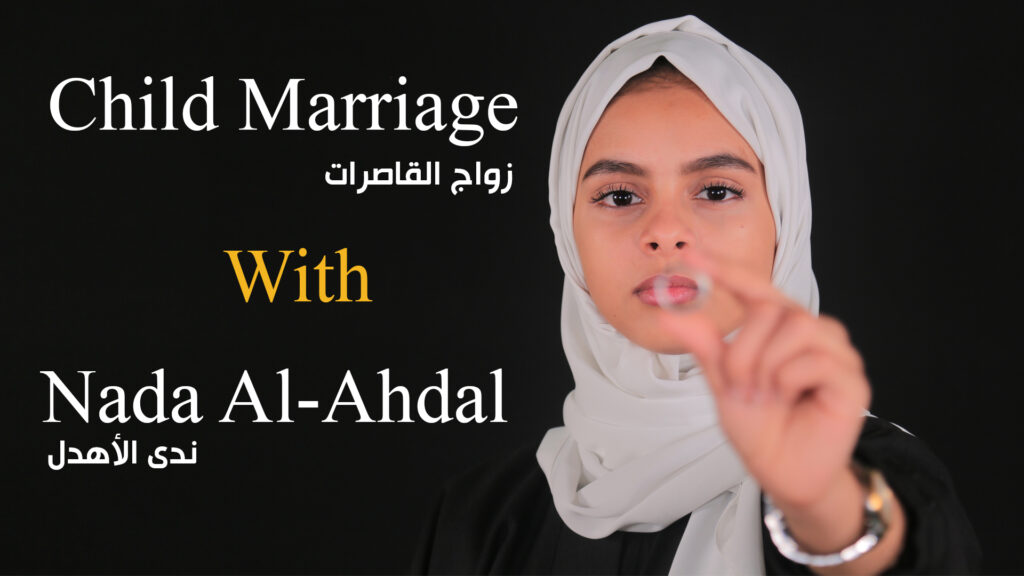 The Nada Foundation was started to deal with the issue of Child Marriage; to educate the public on its harms to the individual, to society and to the economy of Yemen. To this end the Foundation put together an extensive file on the effects of this violation of children’s human rights and produced a comprehensive […]

the education for peace

Since the war began in March 2015 education has been greatly affected. The number of 1.8 million children who have been out of school in 2015/2016 make up more than a third of the school age population. more than 1,100 schools have been closed either by direct damage to them, or because they are being […]